The activities for Foundation to Year 9 introduce students to the firsthand experiences of the Stolen Generations through stories, art, music and writing. They are largely designed to be done online by students, with the support of parents, carers and teachers.

Around Australia there are so many Aboriginal people who remain traumatised because of the Stolen Generations. They don’t know who their families are or where they come from. These tools aim to teach young people about this past so students have a better understanding of the history of Australia.

In this short video, Stolen Generations survivor Florence Onus welcomes you to the resources and shares her story.

The Stolen Generations refers to a period in Australia’s history where Aboriginal children were removed from their families through government policies. This happened from the mid-1800s to the 1970s.

In the 1860s, Victoria became the first state to pass laws authorising Aboriginal children to be removed from their parents. Similar policies were later adopted by other states and territories – and by the federal government when it was established in the 1900s. For about  a century, thousands of Aboriginal children were systematically taken from their families, communities and culture, many never to be returned. These children are known as the Stolen Generations survivors, or Stolen Children.

These children were taken by the police; from their homes; on their way to or from school. They were placed in over 480 institutions, adopted or fostered by non-Indigenous people and often subjected to abuse. The children were denied all access to their culture, they were not allowed to speak their language and they were punished if they did. The impacts of this are still being felt today.

There are currently more than 17,000 Stolen Generations survivors in Australia. Over one third of all Aboriginal and Torres Strait Islander people are their descendants. In Western Australia almost half of the population have Stolen Generation links.

The children, grandchildren and future generations of the Stolen Generations may experience disconnection from their extended families and culture and have high levels of stress. This creates a cycle of trauma, known as Intergenerational Trauma, where the impact is passed from one generation to the next.

This video explains Intergenerational Trauma in more detail. Please note the video is designed to be viewed by parents, teachers and older students. Some of the content may not be suitable for children under the age of 12.

It is important to feel connected and grounded when learning about the Stolen Generations. In these activities you have been invited to find a special and comfortable place in your home, outside in the garden or somewhere quiet such as a nearby park to undertake these lessons. In many Aboriginal communities, a Yarning Circle has become a common term used to define a sacred place of meeting. While this may not be something you can do at home, it is important to know the meaning behind it.

The Stolen Generations home learning resources  have been developed in close consultation with Aboriginal and Torres Strait Islander and non-Indigenous teachers to ensure the content is age-appropriate. However it is important to note the content may cause sadness and distress for some students. Please take this into account when preparing the activities at home and consider support from your teacher/school. 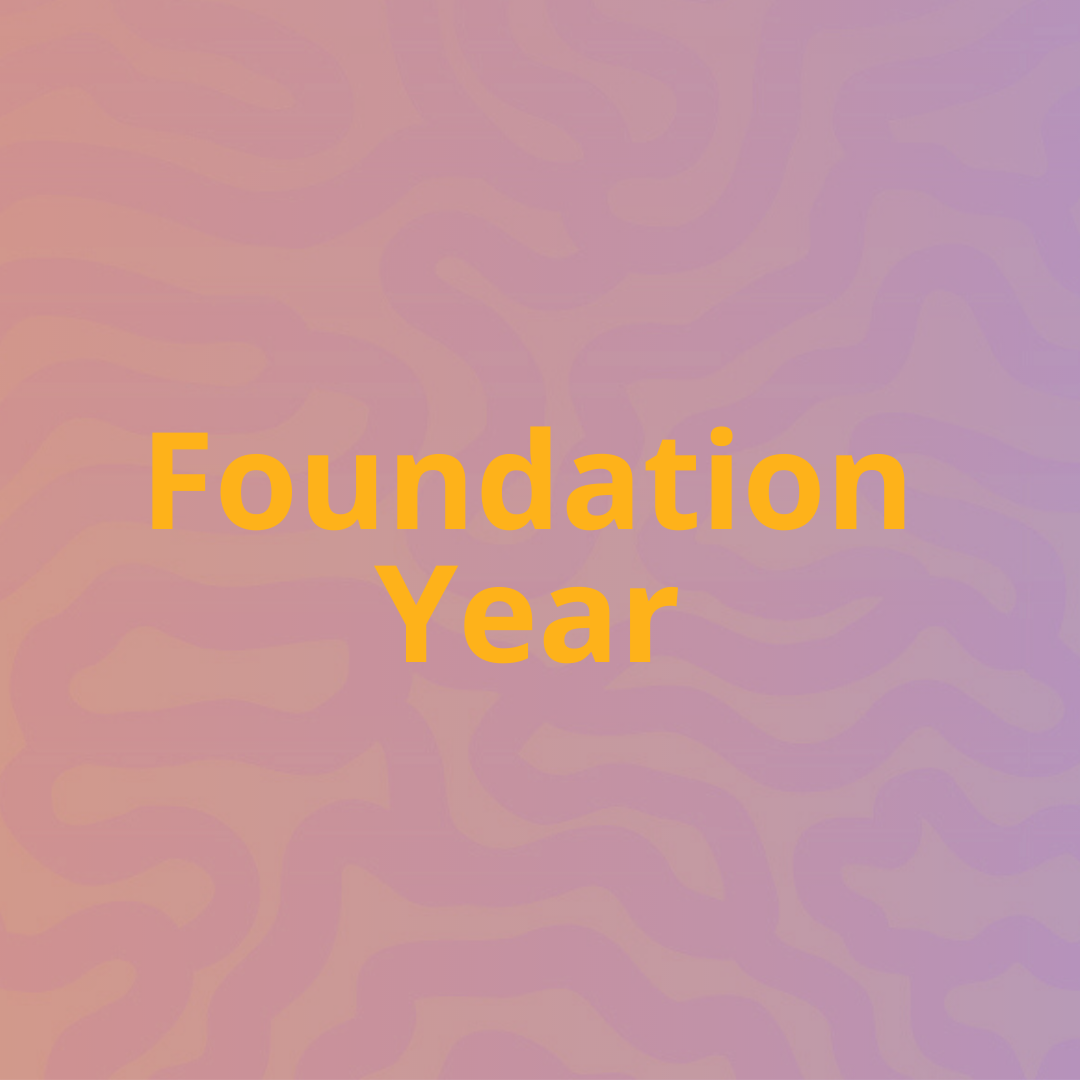 In Foundation Year, students will view artwork that shows the healing journey of the Stolen Generations. They will respond to a piece by Riki Salam, to help create connections to the stories of survivors. 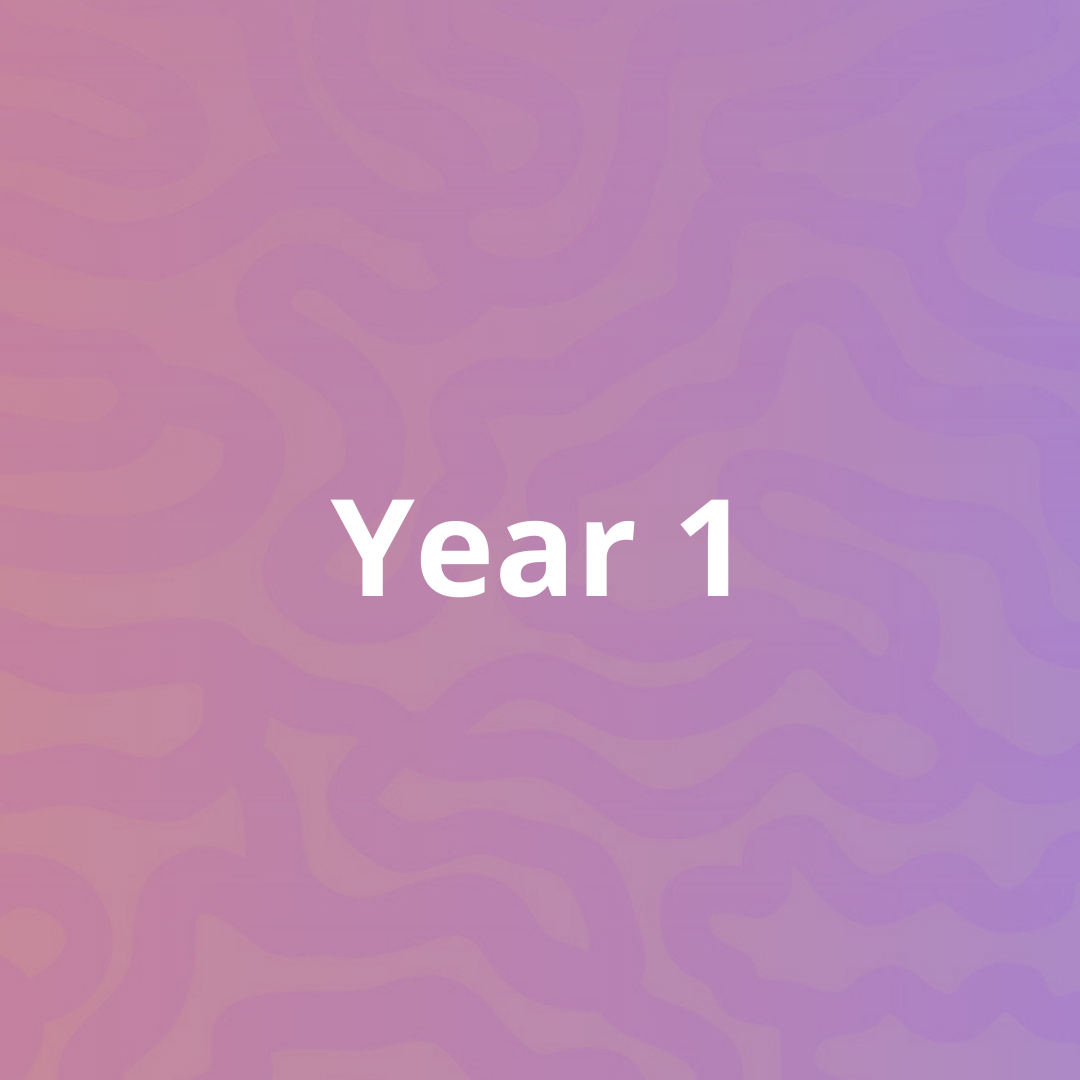 In Year 1, students will learn about the oral storytelling tradition and listen to the story My Country by Ezekiel Kwaymullina and Sally Morgan to help deepen their understanding of Aboriginal culture. 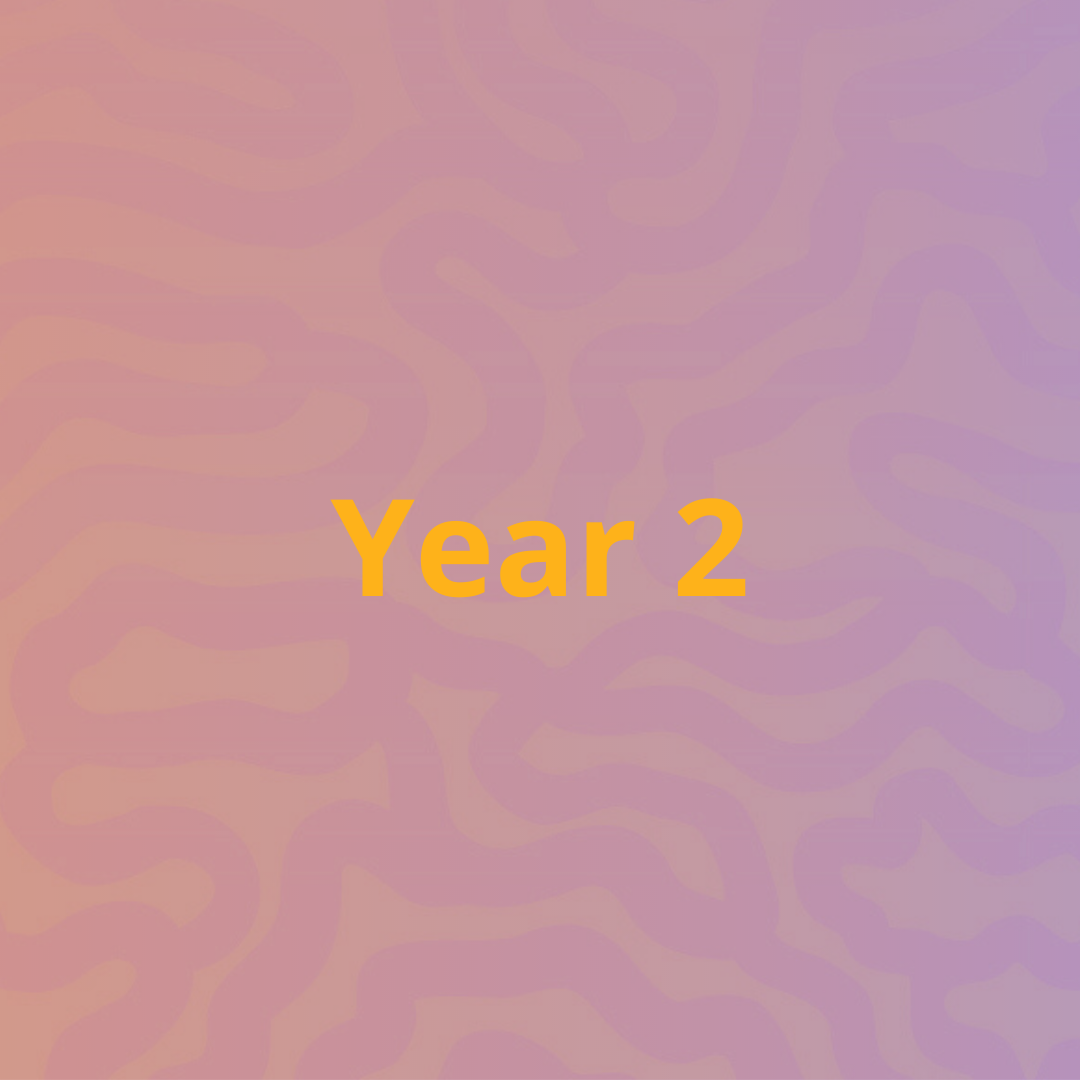 In Year 2 children will focus on the book Sorry Day by Coral Vass, unpack the word ‘sorry’, and how that word was felt for the survivors of the Stolen Generations. 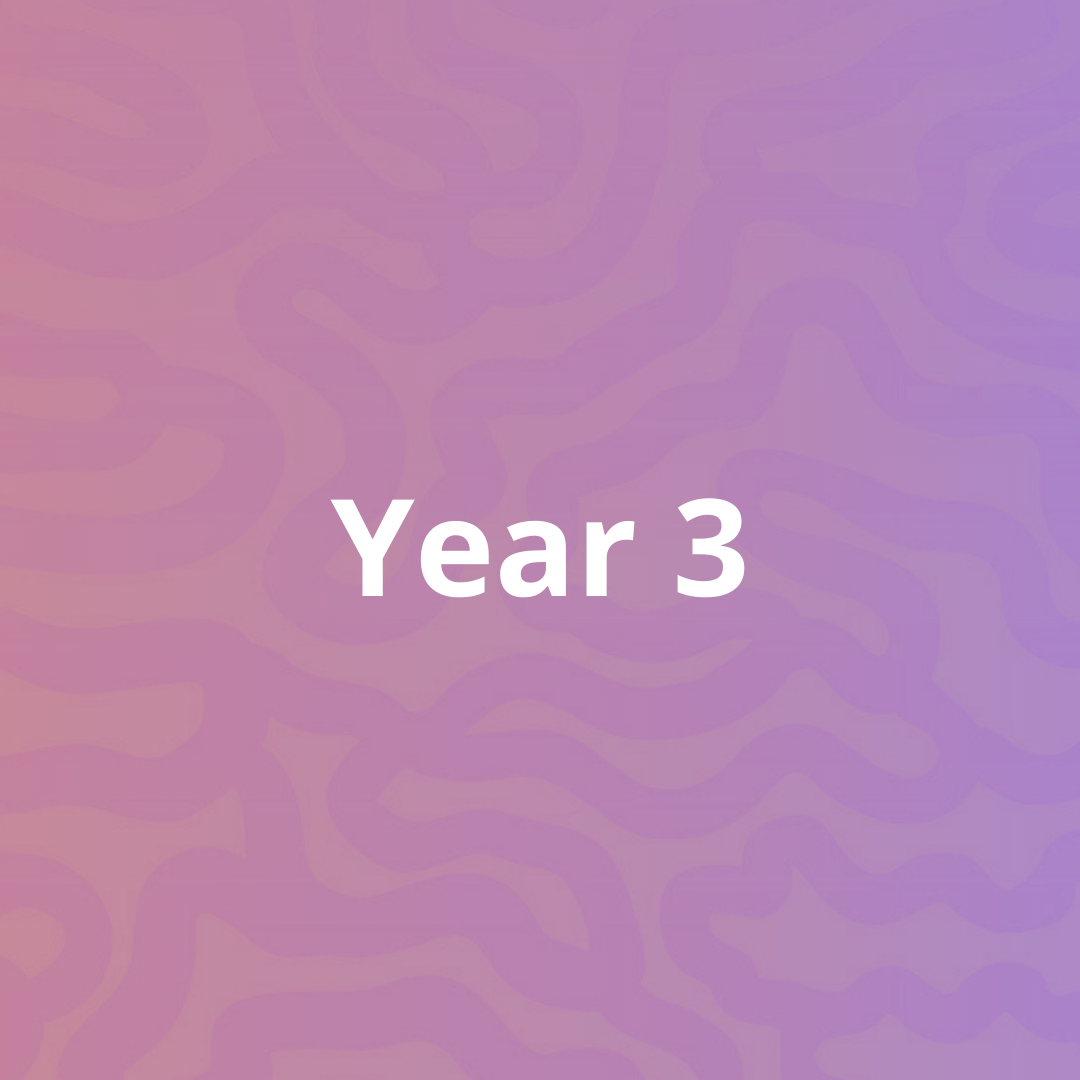 Year 3 students will read a story about an Aboriginal girl taken from her family by the government and sent to a children’s home. They will reflect on their learning through a personal statement. 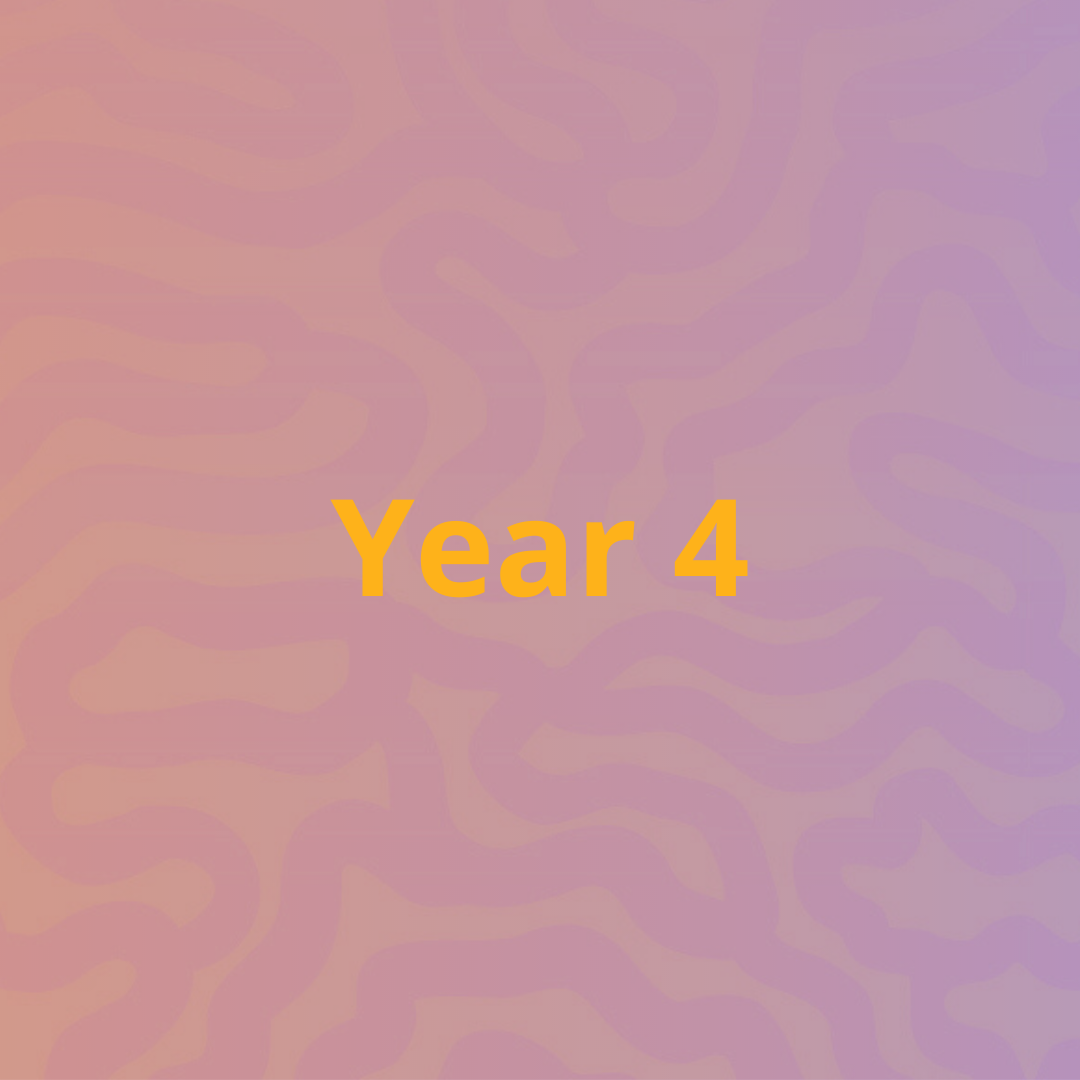 Year 4 students will respond to a video about the Stolen Generations and continue to deepen their understanding by listening to personal stories of survivors. 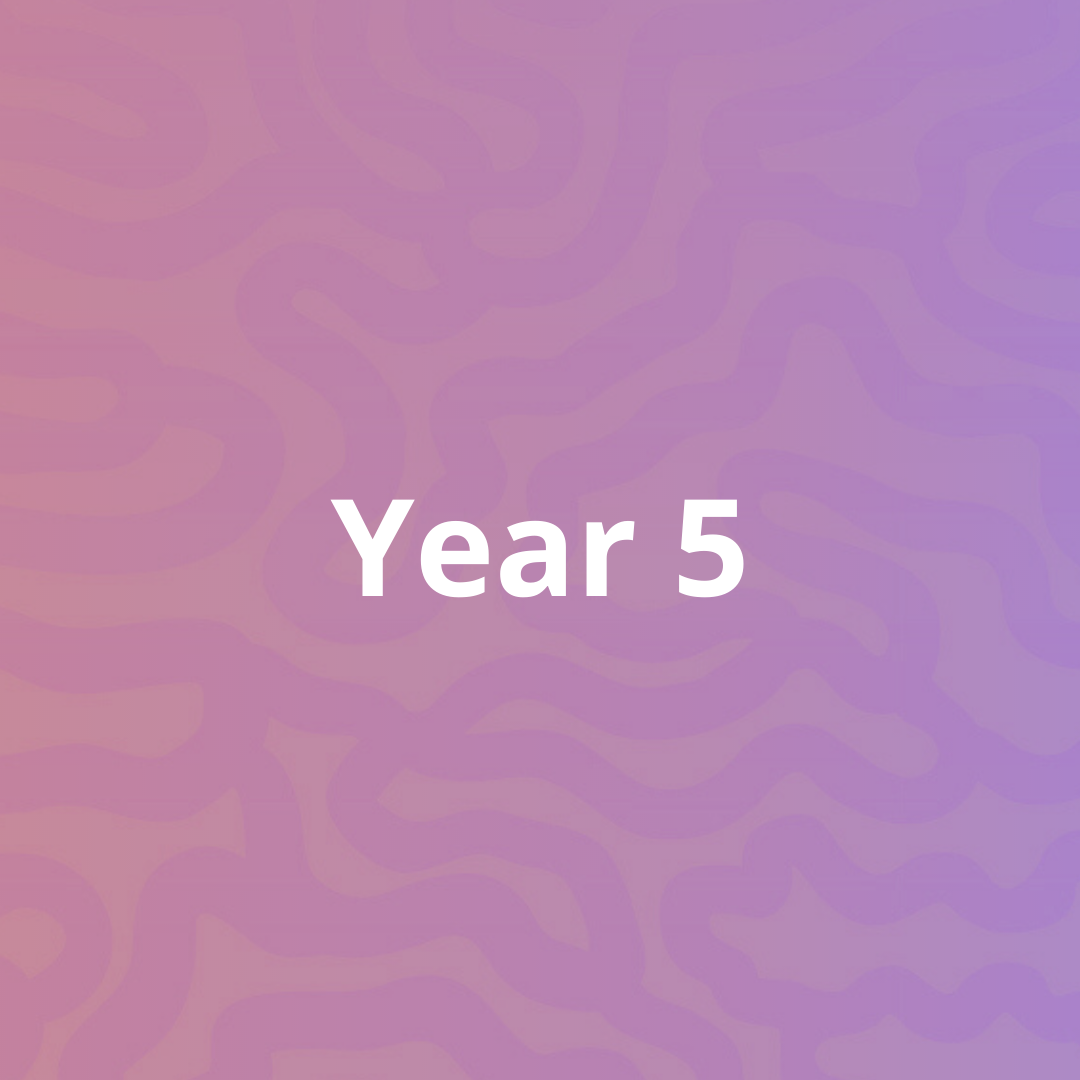 In the Year 5 activity students will learn more about the importance of country/place to Aboriginal and Torres Strait Islander people and consider the effects of being taken from their home. 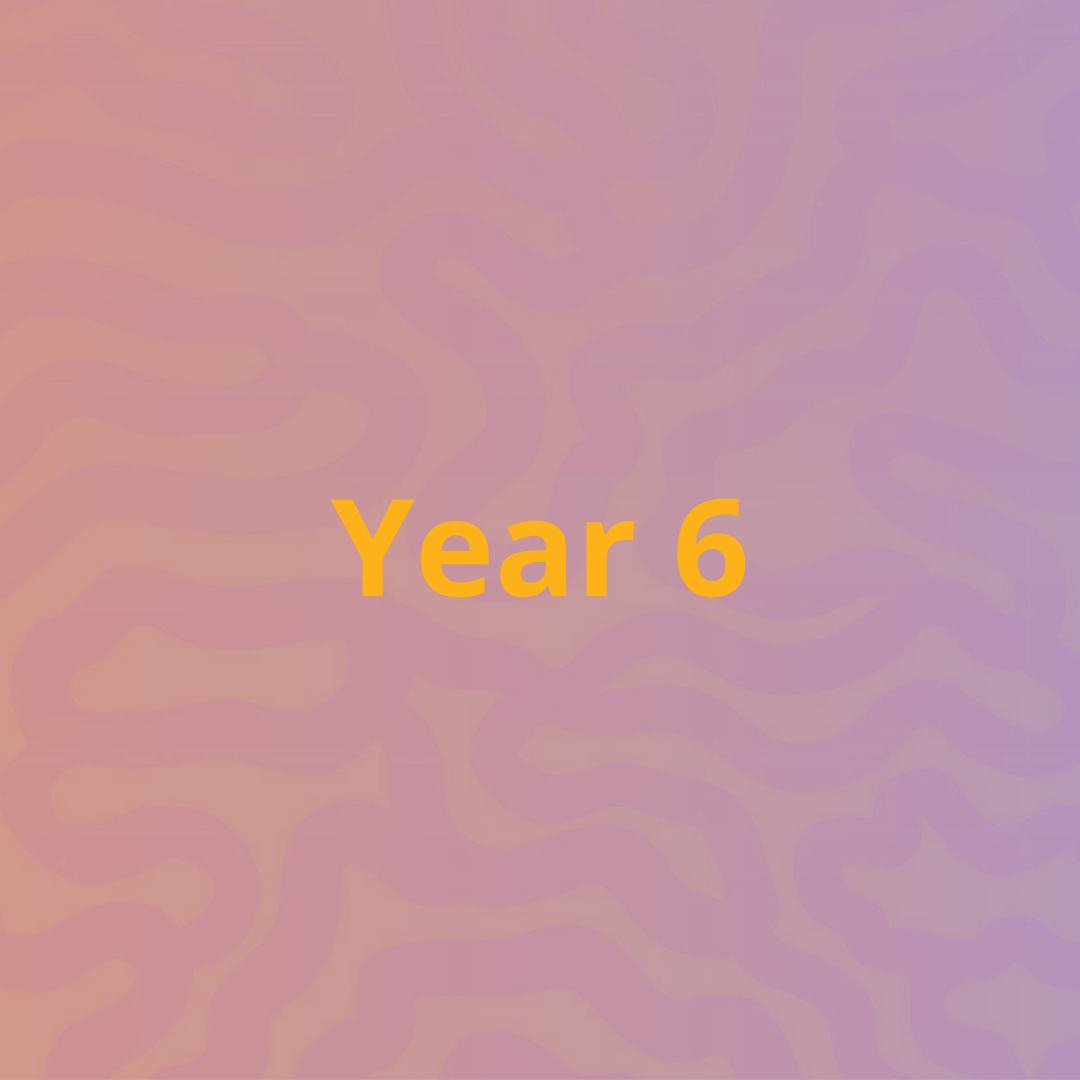 In Year 6, students will read stories from members of the Stolen Generations and use persuasive writing techniques to help inform and encourage others to learn about it. 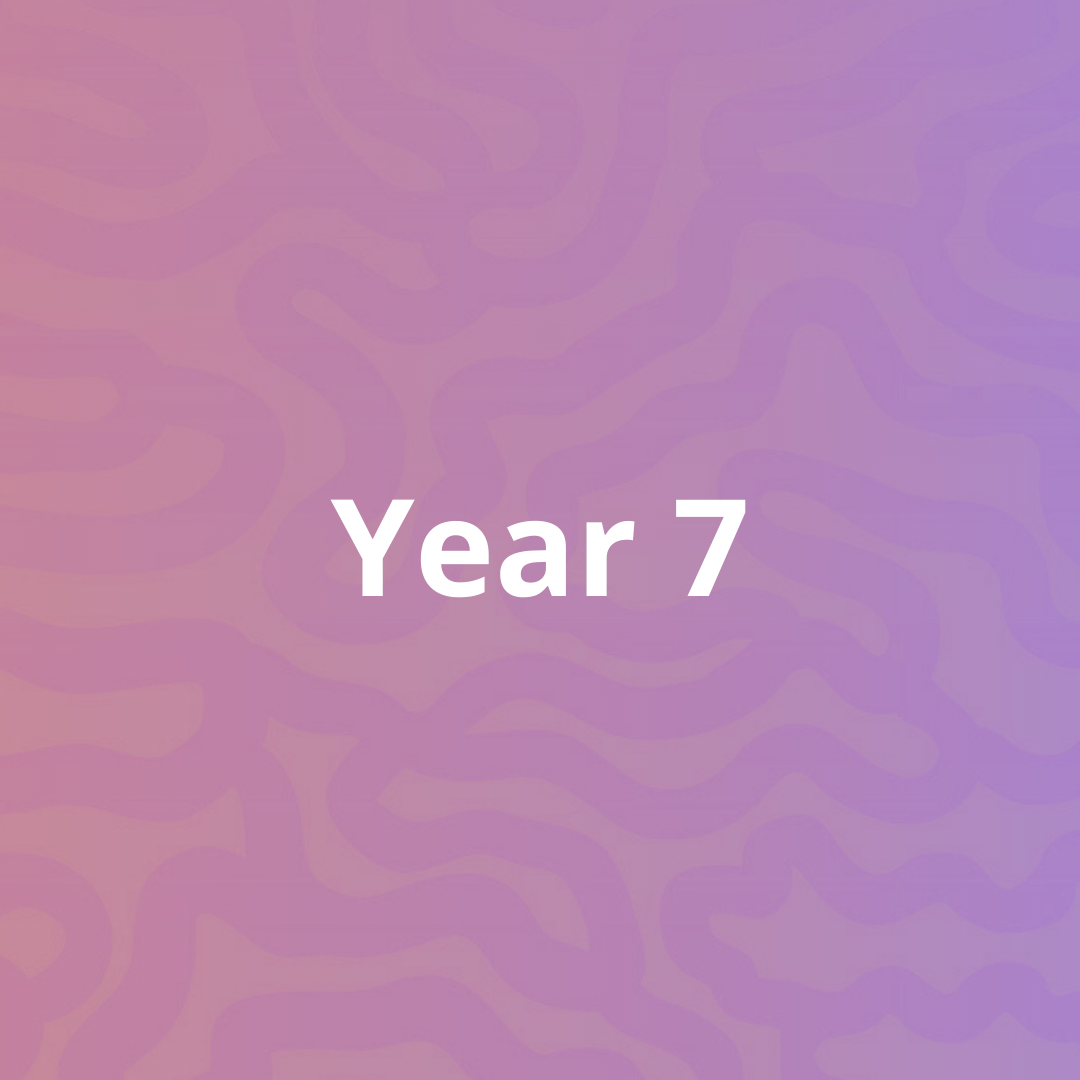 In the Year 7 lesson students will consider how education can shape perspectives of history, society and culture. Students will identify the importance of teaching this to others, by identifying language features in chosen text. 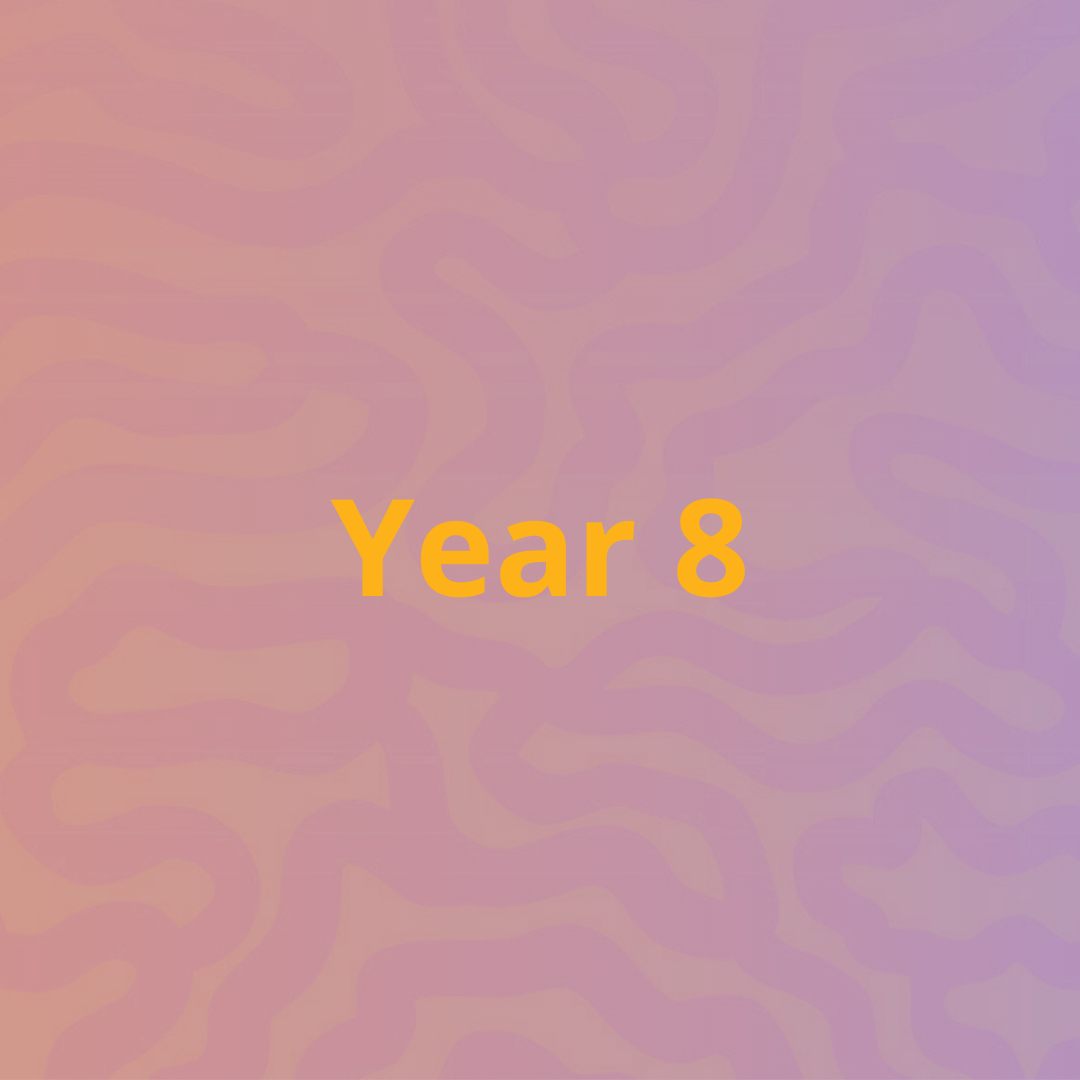 Year 8 students will look at history through the perspective of Aboriginal and Torres Strait Islander people. They will analyse the past and begin to look at ways we can heal as a nation. 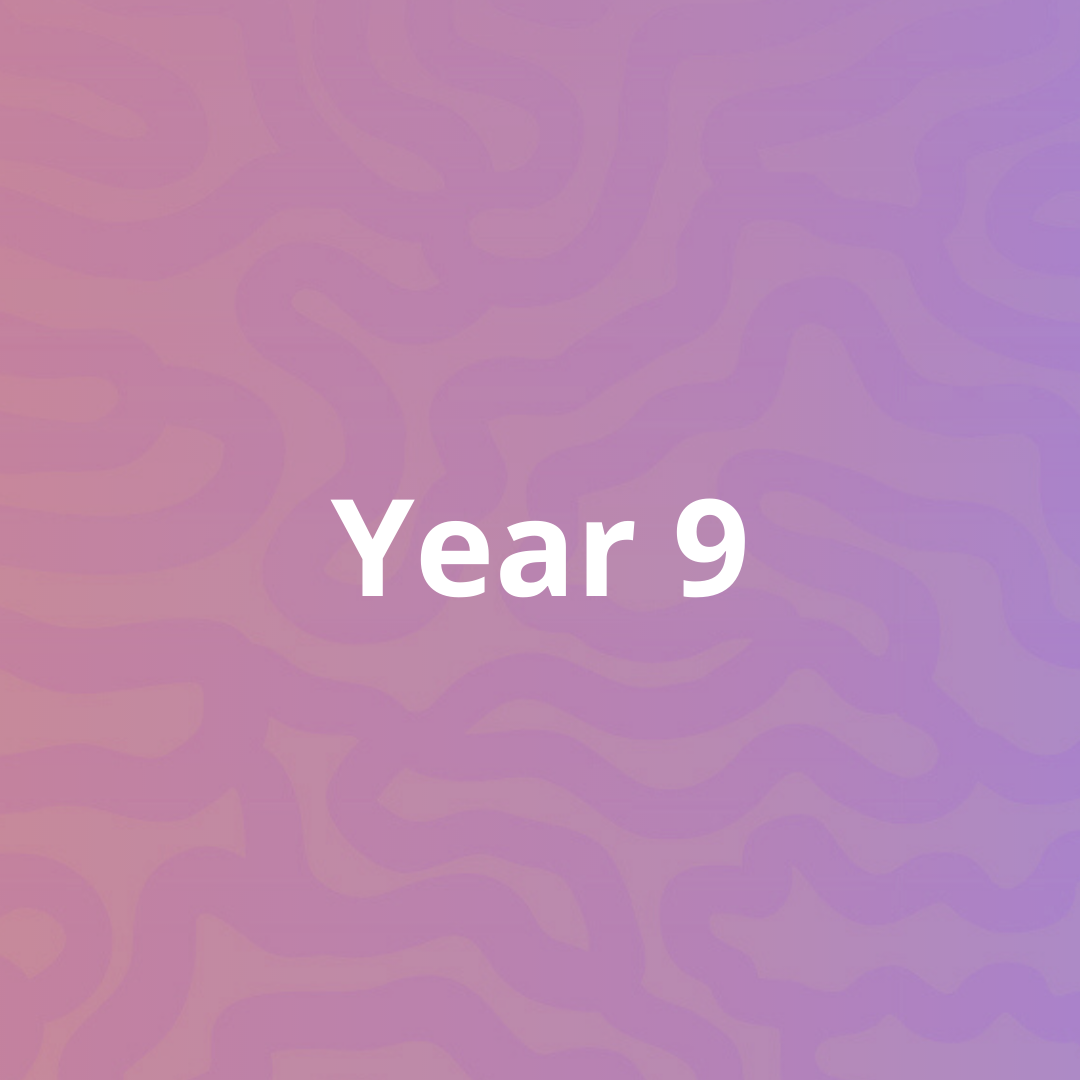 Year 9 students will evaluate the historical, social and cultural value of a text and identify hidden messages that can be unpacked. They will then retell the story using a multimedia presentation.

Although the writers of the resource have made every effort possible to ensure that the information and content is correct, there are many untold stories of those effected by the Stolen Generations.